Comments are off
Magazines 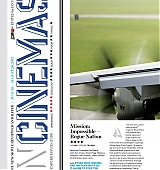 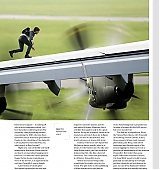 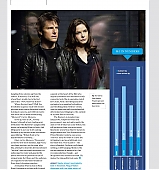 The August 2015 issue of Empire has a feature on Mission: Impossible – Rogue, which opens this month. Here are the scans, thanks Luciana. 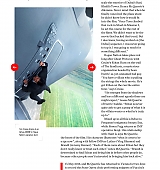 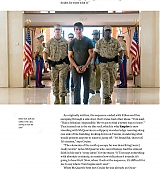 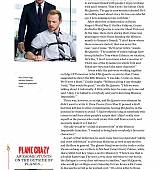 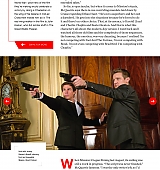 Empire Magazine – Tom Cruise wants you to get your copy!

A very nice mashup of Tom’s covers on Empire magazine, have you gotten yours yet?

Hello everyone! I’ve added digital scans from the May 2014 issue of Empire Magazine. Huge thanks to Claudia for helping me with these! 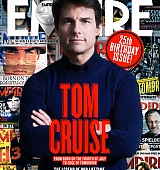 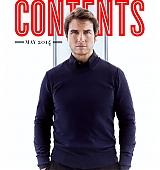 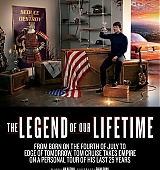 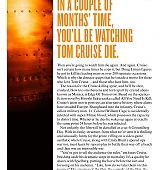 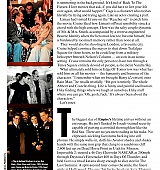 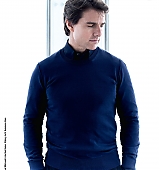 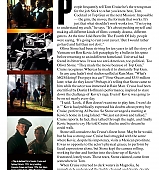 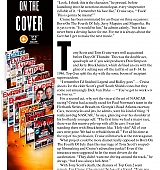 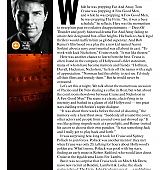 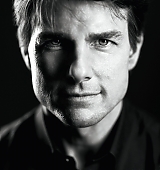 Tom Cruise is on the cover of the May issue of Empire Magazine, which is celebrating it’s 25th Year! The magazine also has a special cover for subscribers. It’ll be on newsstands this thursday, March 27th. (Click images to the gallery and view bigger versions!).

Tom Cruise is a force of nature, an actor who has sustained his career across three decades now at the very peak of his profession. During the last 25 years, he has appeared on more Empire covers than anyone else, and with his new film Edge Of Tomorrow approaching cinemas, we chose Cruise as this month’s cover star and the subject of a career-spanning interview inside. Inside the magazine, Cruise talks us through a career that has seen him work with Stanley Kubrick, Oliver Stone, Steven Spielberg, Sydney Pollack, Jack Nicholson, Paul Newman and virtually everyone who’s anyone. Of his upcoming film with Doug Liman, he says, “The alien invasion is simmering in the background. It’s kind of Back To The Future. I love movies that ask, if you did have to live your life over again, what would happen?” Since the film sees Cruise’s character killed about 200 times (his director’s estimate) he should get a chance to find out.

The magazine will be available this thursday, if anyone can scan it, I’d be forever grateful! I don’t get the magazine here

There are casting calls so controversial that they look likely to reduce the internet to a smoking wasteland of charred avatars and ashen memes. Michael Keaton as Batman, Daniel Craig as Bond, The Last Airbender… that kind of thing. It’s fair to say that the choice of Tom Cruise to play Lee Child’s towering do-gooder Jack Reacher in One Shot has smoke pouring out of the web again.

With the movie currently filming in Pittsburgh, Empire tracked the man down to ask about the farrago. “Firstly, I’m very sensitive to it,” Cruise explained, revealing that Child came to watch his readings. “This is Lee’s book and Lee’s character. Him giving me his blessing is what made me do it. If he hadn’t then I wouldn’t have done it.”

And what of the discrepancy in height – Cruise giving away more than a few inches to the clock-brained legend? “Lee told me that the reason he wrote him that size (6′ 5″) is because that was just one element to his character, and that opened the door to me playing him.”

As Cruise himself is quick to point out, he’s no stranger to controversial casting. His pick to play Lestat in Neil Jordan’s Interview With The Vampire may have been pre-trolling, but it still caused a stink with fans of Anne Rice’s novel – and, briefly, with the writer herself.

No-one should doubt the actor’s commitment to the role, though. “Reacher is such a great character,” he enthused. “He doesn’t have a cell phone, he doesn’t have email. He’s off the grid. He pays for things in cash. People look at things through the prism of the colours of their life, but Jack Reacher does things the way we want to sometimes. In that sense he’s sort of a Dirty Harry, a James Bond, a Josey Wales.”