It looks like Top Gun: Maverick may be hitting Cannes Film Festival in May for a screening!

In what has seemed likely for quite some time sources tell Deadline Paramount and Skydance’s Top Gun: Maverick is expected to screen at this year’s Cannes Film Festival. Speculation has gone on for several weeks with many believing that even with Tom Cruise’s busy schedule, things could be worked out and the film would likely land at the festival. Sources add the world premiere is still expected to happen in San Diego and that this would come after.

The Cannes Film Festival has been a launching pad for years for major tentpoles to go along with its usual festival fare and the highly-anticipated sequel has been on the top of everyone’s list to one of a handful of films bowing this summer to make screen at the festival. 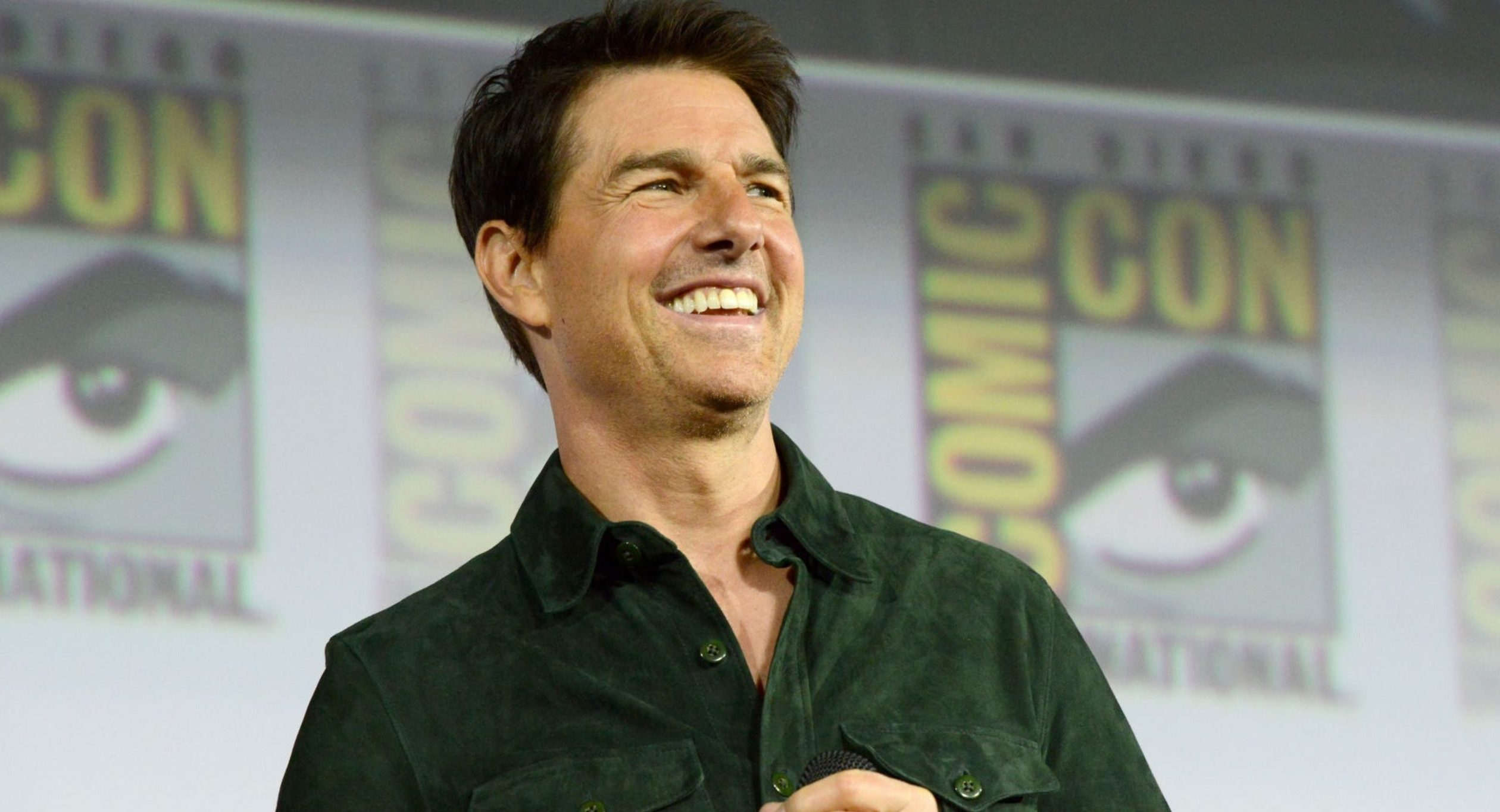