Oh, is the movie getting off the writer’s desk now?

Top Gun 2 has been in development for almost five years now. When the project was first being revived, Tom Cruise was planning to return for a small role. Since then, the project has ballooned, and Cruise will have a starring role in the sequel.

During a group interview at the press day for Terminator Genisys in Berlin, Skydance CEO David Ellison and CCO Dana Goldberg were asked about the status of Top Gun 2, and what we can expect from the film, which is currently being written by Justin Marks (Street Fighter: The Legend of Chun-Li).

Ellison confirms that Tom Cruise is starring in this one when he says “Maverick playing Maverick”. What makes me curious is that this clearly can’t be the same cocky kid from the original movie. I’m interested to see what that character looks like almost 30 years later, especially since his profession has changed so drastically. He used to be the hot shot, and now it appears he’ll be the fossil.

In addition to confirming that the movie will be in 3D and IMAX (there will also be practical effects because that’s how Cruise rolls), Ellison went into more detail about what he meant when he talked about what the Navy has become and how it relates to Maverick:

ELLISON: Absolutely, I think this is a movie that should be in 3-D and in IMAX, and again something that you can shoot practically. As everyone knows with Tom, he is 100% going to want to be in those airplanes shooting it practically. When you look at the world of dogfighting, what’s interesting about it is that it’s not a world that exists to the same degree when the original movie came out. This world has not been explored. It is very much a world we live in today where it’s drone technology and fifth generation fighters are really what the United States Navy is calling the last man-made fighter that we’re actually going to produce so it’s really exploring the end of an era of dogfighting and fighter pilots and what that culture is today are all fun things that we’re gonna get to dive into in this movie.

So it sounds like this movie isn’t going to be in the vein of the deadly serious Good Kill, although this is still a difficult line to walk. Drones are killing lots of people, and it’s a complex issue. We have the power to summon death from above with no risk to us. However, it also reduces the number of soldier we have to send to dangerous places. I’m not sure how a character like Maverick fits into that, but I’m curious to find out.

Head over to Collider for the full interview with David Ellison 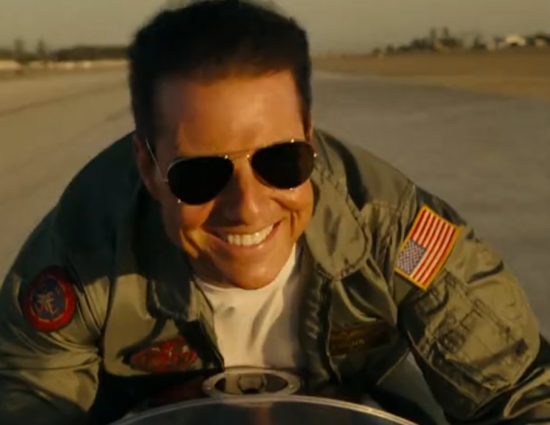 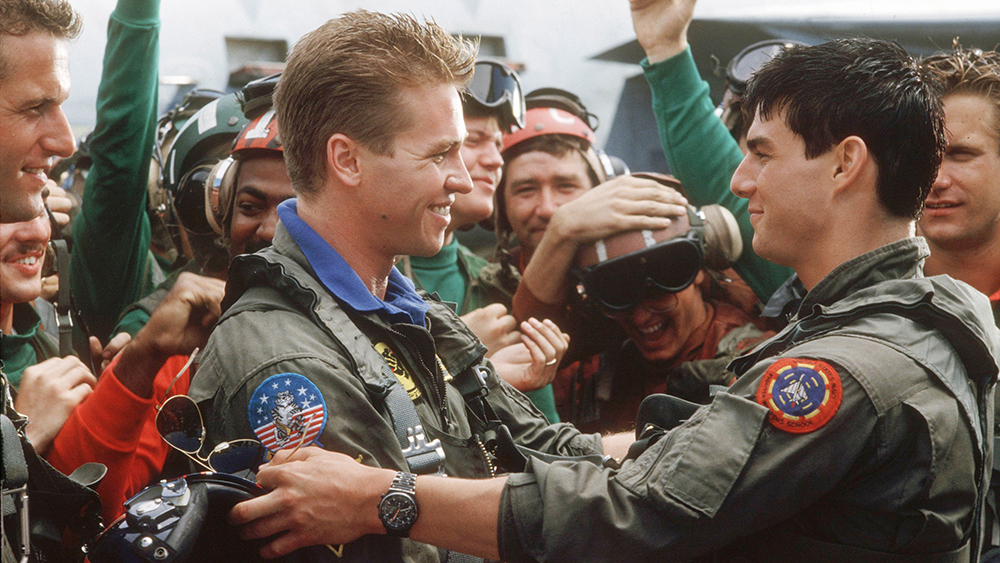