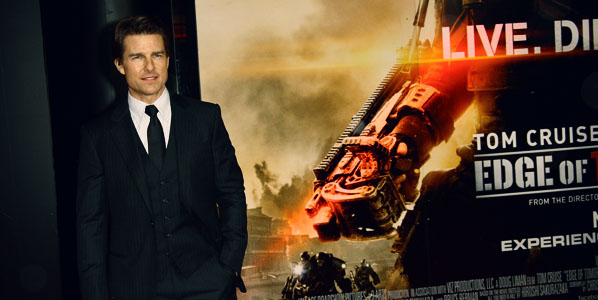 Pictures from the London and Paris premiere for Edge of Tomorrow are up the gallery! Coming next is New York Premiere.

Here’s a first look at Tom Cruise and Emily Blunt at the World Premiere of Edge of Tomorrow in London earlier today, more pictures when I get home from work! 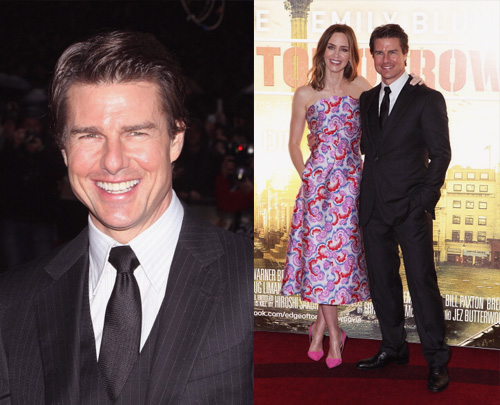 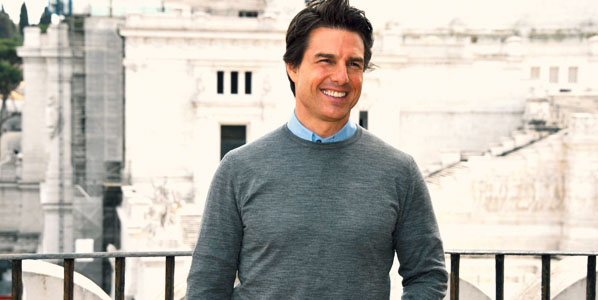 Another day, another Edge of Tomorrow Photocall! This is time for Rome! And tomorrow, premieres all over Europe. Here are the Rome photos, more tomorrow! 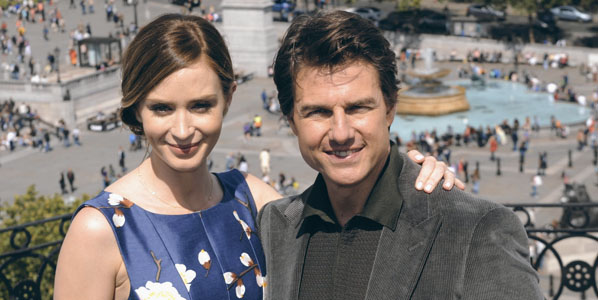 More pictures from yesterday’s photocall in London for Edge of Tomorrow. Thanks Luciana!

And the promotion for Edge of Tomorrow begins! Tom Cruise and Emily Blunt are in London and there were a Photocall this afternoon. Here are the first pictures, will post more.

The London premiere for Edge of Tomorrow is schedule for this Wednesday as it was posted here.

A new extended Trailer for Edge of Tomorrow is out! Many more new scenes. Are you as excited as I am?

Tom Cruise is known in Hollywood as one of the hardest working stars in the business. At last year’s Produced By Conference, he claimed to have come up with the idea of holding red carpet premieres in cities all over the world. He’s about to outdo himself for the premiere of Warner Bros.’ “Edge of Tomorrow,” traveling to three cities — London, Paris and New York — in a single day.

The May 28 premiere will start in London for a 7 a.m. red carpet (!!!) followed by a 9 a.m. screening. Cruise, his co-star Emily Blunt, director Doug Liman and select press will then travel to Paris for a 2 p.m. red carpet and 4 p.m. screening. The final red carpet is scheduled for 10 p.m. in New York, with the screening to start by 11:59 p.m. With a running time of 113 minutes, it’s doubtful Cruise and company will be able to catch the movie on the European continent. The itinerary follows the arc of the movie, as Cruise and Blunt relive a time-looped day starting in London facing alien invaders.

Fans can follow the premiere(s) via live stream and social media with the hashtag #EOTlive.

I’ve update the gallery with stills from Edge of Tomorrow. The movie opens in US on June 6th. 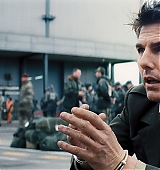 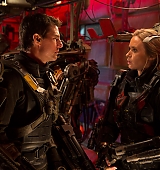 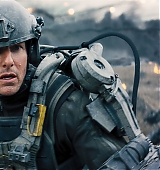 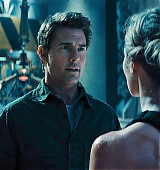 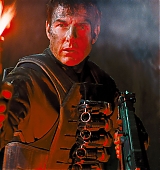