The Saturn Awards is part of the The Academy of Science Fiction, Fantasy and Horror Films.]

This year’s winners will be announced at the 41st Annual Saturn Awards which takes place on June 25, 2015.

Edge of Tomorrow is now available on Blu-Ray/DVD and here are screen captures from the movie! 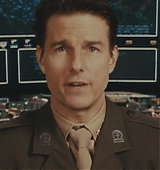 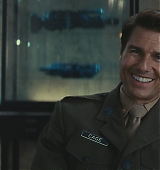 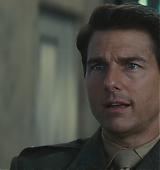 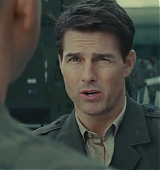 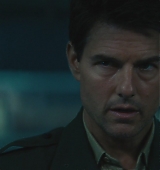 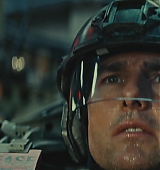 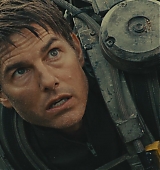 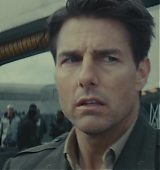 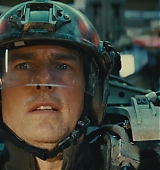 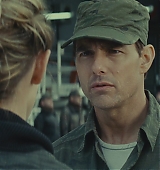 Edge of Tomorrow is now available to buy on DVD and Blu-Ray and here’s a deleted scene from the movie which is featured on the Blu-ray, you can buy it over at Amazon.com:

The studio seems to be marketing the movie with it’s tagline “Live, Die, Repeat“, since Edge of Tomorrow wasn’t a very explanatory title.

• Weapons Of The Future
• Creatures Not Of This World

Spoiler Alert: Tom Cruise dies a lot in Edge of Tomorrow. Ok, that’s barely a spoiler, as the premise of the film involves Cruise’s character living the same day over and over, as it resets every time he dies. With that said, if you haven’t seen the movie yet, you might want to skip this video, as this darkly amusing “death edit” is kind of spoilery. You know he dies a lot, but seeing those scenes for the first time is better in context.

Edge of Tomorrow really does have a high re-watchability factor. I confirmed as much the second time I saw the film in the theater. But watching the video above has me feeling especially excited for the home video release, which is presumably the intention of the Edge of Tomorrow Live. Die. Repeat death edit. The video was shared this week on the EoT Facebook page, along with a caption that reminds us that Edge Of Tomorrow makes its Blu-ray debut on October 7.

The supercut highlights some of the best death moments for Tom Cruise’s Major William Cage, a man who’s dropped into an intense battle against invading aliens almost completely unprepared. When Cage inherits the aliens’ ability to reset the day, he eventually figures out how to improve his fighting skills. So yeah, it’s Groundhog Day with aliens, and this is obviously a sci-fi action film, as opposed to a Bill Murray comedy. But the video highlights, Edge of Tomorrow isn’t without its lighter moments. In fact, it’s willingness to acknowledge the humor of the situation — and Cruise’s ability to capture that tone and work it in favor of his character’s slow but noticeable evolution — is one of the big reasons Doug Liman’s film works so well.

It’s unfortunate that tone didn’t come through as much in the original promos for Edge of Tomorrow, as the thriller might have secured a bigger audience stateside. Alas, perhaps it’ll pick up more steam with its home video release. As mentioned, the Blu-ray arrives next week. However the film is already available to purchase digitally. And of course, those who want to read the book on which the story was based can check out Hiroshi Sakurazaka’s All You Need Is Kill. It’s different from the film, but a pretty great (and relatively quick) read.

Here are some pictures from the Event to promote Edge of Tomorrow in Japan. Thanks again Holly from AdriannePalicki.org.

Here are some candids from Osaka Airport where Tom is to promoting Edge of Tomorrow. Thanks Holly from AdriannePalicki.org. 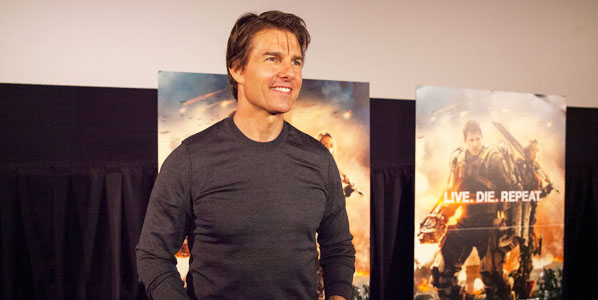 Tom made a surprise appearance at a Chicago Screening of Edge of Tomorrow last thursday, here are some pictures, plus a couple of more from Canada and a clipping from June 9th issue of People magazine (thanks Luciana). 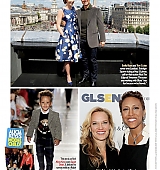 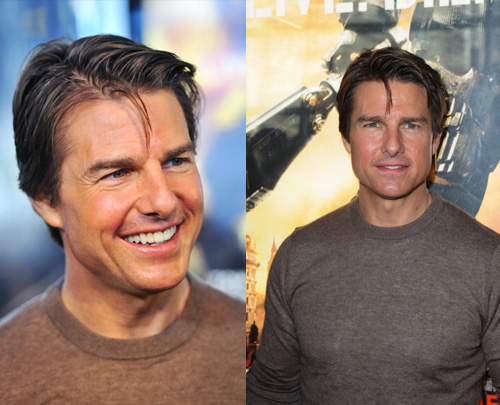 Edit: A couple of pictures have been added, more to come! 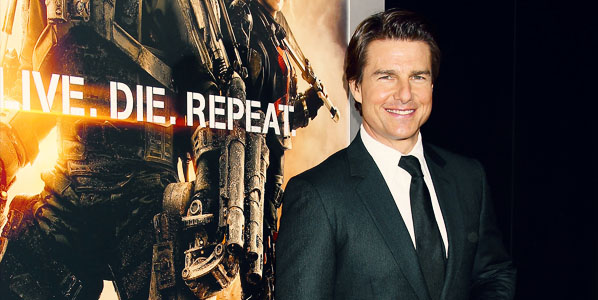 Here’s a quick video of Tom Cruise at the New York Premiere of Edge of Tomorrow and pictures below.